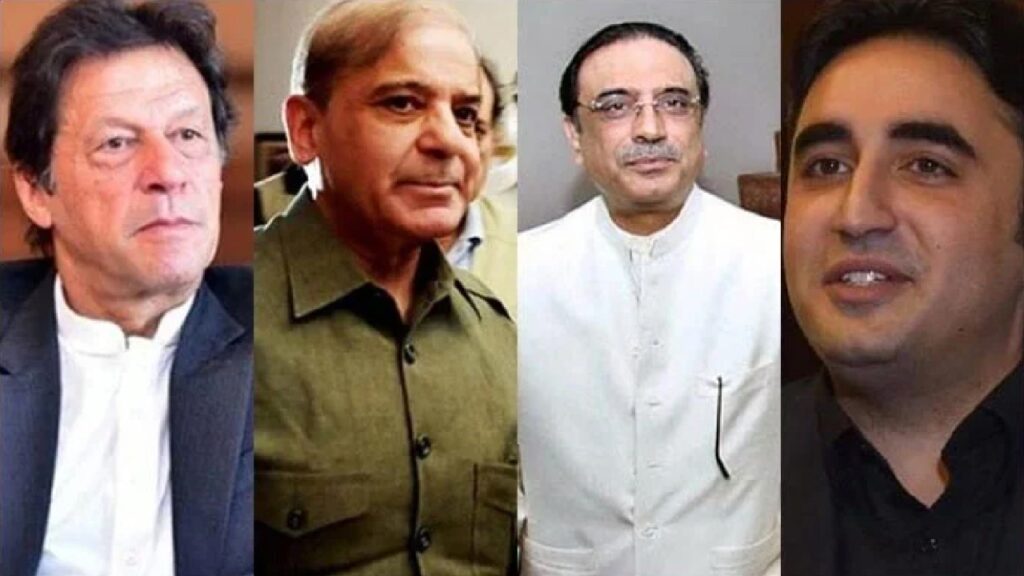 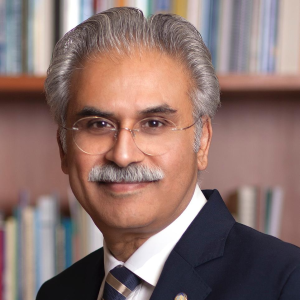 PUBLIC policies struggle to survive, and reform agendas get stalled in times of political change. At best, uncertainty surrounds them; at worst, they are scrapped by political opponents when they gain power, especially if they are identified with the previous rulers.

Policy implementation also slows down during political turbulence. Policies must struggle to keep or regain momentum under a new administration. They try to cajole, readjust, tweak, change their attire and yet may die for lack of attention and because of the loathing and ire of the new masters. With a change of crew, a policy’s merit takes a back seat, and political expediency takes the steering wheel.

Public policies, especially social policies, are usually the first to suffer as they are soft targets for short-sighted politics. Security, defence, energy, the economy and trade are relatively hard to mess around with, at least at the beginning, but education, health, the environment, population welfare and rural development are easy targets.

At a time when political change is taking place in Pakistan — and what a dramatic and dangerous political change it is along with the attendant brinkmanship — it is pertinent to remind one that good policies that will benefit the people must be retained rather than scrapped just because the PTI government formulated them.

Let us elaborate with some varied examples from the health sector and see how political and social turbulence affects the spread of diseases.

There is ample evidence that in polio eradication programmes in Pakistan and other countries, election year gives rise to polio cases. Shah Meer Baloch wrote in 2019: “After general elections in 2013, the number of polio cases rose to 306 in 2014 before dropping to 54 in 2015, 20 in 2016, and only eight in 2017. In 2018, another election year, cases again rose to 12. Within the first six months of 2019, 32 cases of polio have been recorded across the country… .” His sobering conclusion was that polio cases spiked after each political transition.

Good policies formulated by the previous government must be retained by the new set-up.

Let us now look at an important example of a health programme and see how it has evolved and survived through different governments and in different areas of Pakistan.

The country has witnessed a phenomenal advance in the social health insurance system. At the national level, it was launched by prime minister Nawaz Sharif in 2016 as a health scheme for the poor. It was titled ‘PM’s National Health Programme’. Poor families in Islamabad, Punjab and Balochistan benefited from this financial protection programme in the case of hospital admissions.

At the launch of the programme, the prime minister said: “I wish those provinces which are not part of the programme [Sindh and KP] also join the scheme. It is not a matter of politics.” But it was very much a matter of politics. KP was run by the PTI at that time and they didn’t accept the federal offer, but nevertheless started their own health insurance programme — the Sehat Insaf Card.

Fast forward to 2018, when the PTI formed the federal government. Sindh was run by the PPP which refused to be part of the programme. Seeing this tragedy of politics, which was denying health insurance to the population of Sindh, I, and later Dr Faisal Sultan, convinced the prime minister to change the name of the card from the Sehat Insaf Card to the Qaumi Sehat Card, which eventually happened.

We wanted to do this in order to insulate this important programme from political change, so that it was not identified with a particular political party. The PTI nevertheless used the card for political purposes by universalising it. So what started off as a financial healthcare protection scheme for those who could not pay is now also available to the rich in Punjab, KP, Azad Kashmir, Gilgit-Baltistan and Islamabad. This will make it difficult to financially sustain the programme or ensure the quality of services. Most importantly, the rich may crowd out the poor.

Sometimes governments undo reforms out of political enmity. My writing this column was triggered by a recent news item alluding to the proposed reversal of reforms at the Pakistan Medical Council and the Higher Education Commission. Sooner or later, the authorities’ attention might turn to the National Institute of Health and the Medical Teaching Institutions Reform Act and some other institutional reforms, including the creation of various health regulatory authorities.

It will be a mistake to reverse the reform process just because these were introduced by the PTI government. There should be a proper objective assessment before any changes are made.

Another critical area is meaningful engagement with the private health sector for realising primary healthcare-based universal healthcare in the country. Our ministries of health themselves need institutional reform, and a special public service cadre needs to be developed for doctors and other health professionals. Currently, a doctor can retire in Grade 17 since there is no career path. These are some of those areas which the previous government aspired to change but could not make substantial progress on. 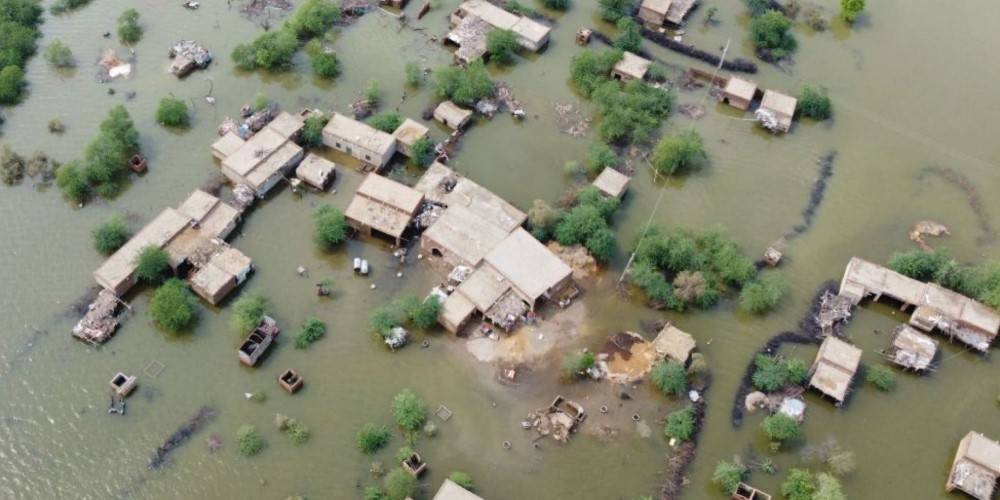 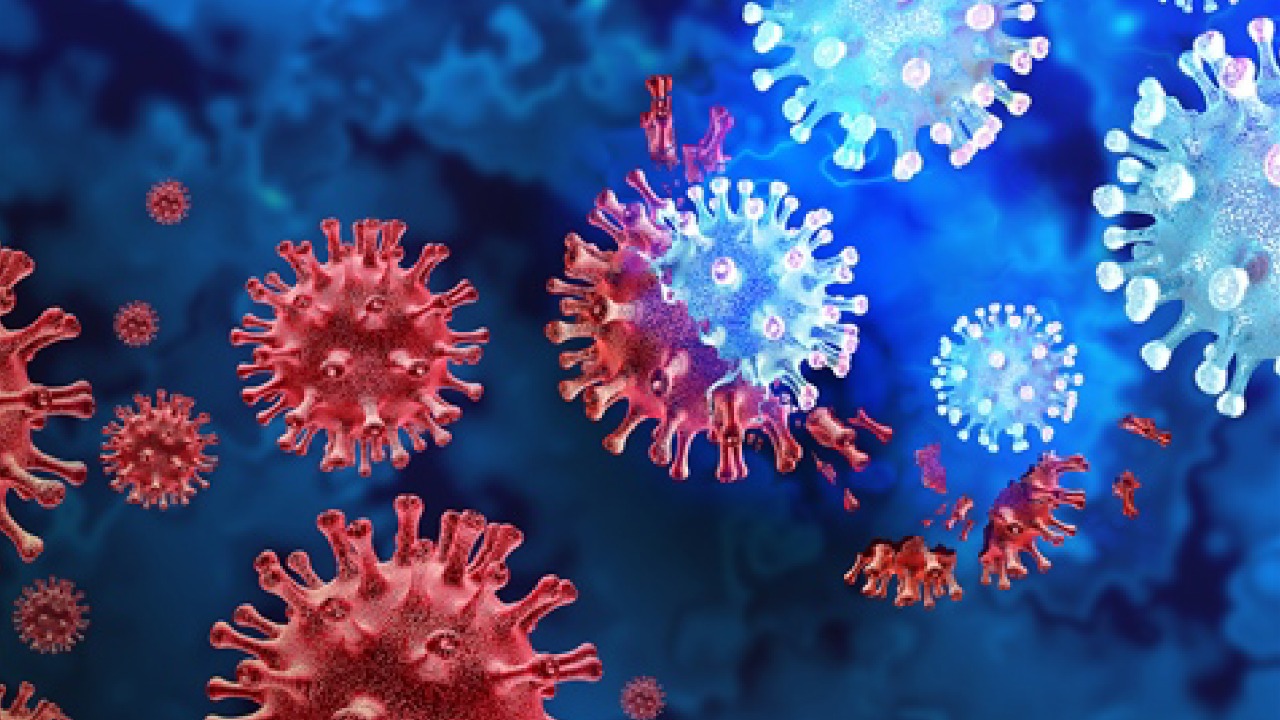 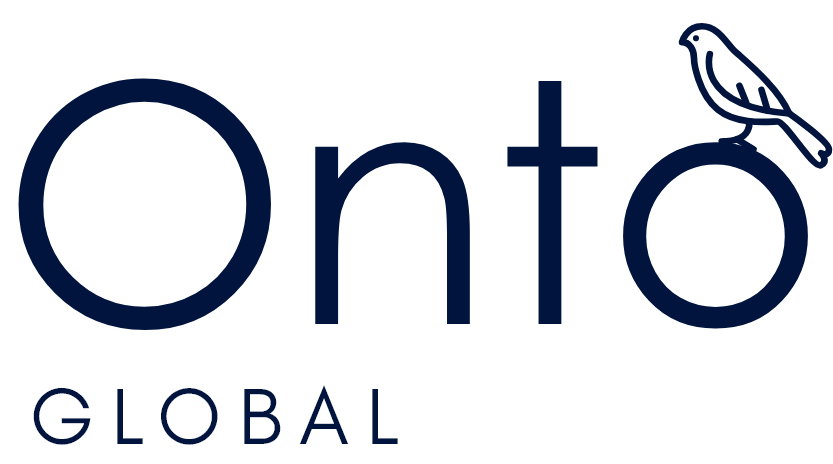